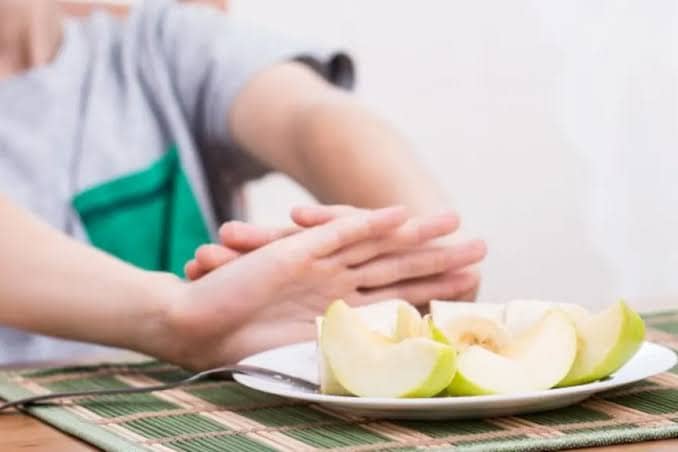 Avoidant Restrictive Food Intake Disorder (ARFID) is a form of eating disorder which was earlier known as selective eating disorder. It is different from picky eating.

Even though many kids go through phases of being “picky eaters,” someone with ARFID may not consume enough calories to develop normally, resulting in delayed weight gain and vertical growth. Young who use ARFID may lose weight and lose the capacity to keep up with routine bodily processes.

However, because of the kinds of foods that are ingested, around half of those who have ARFID are at or above Expected Body Weight (EBW), depending on how the illness manifests itself in a particular person. I

f you are troubled and feeling that your body image is something that is affecting your physical and mental health, feel free to talk to experts.

Consult Dr.R.K.Suri, the best .. to take his assistance and guidance to manage psychological problems you are facing due to weight or body image issues.

ARFID and anorexia can be comparable in that both conditions can indicate that the body is not getting the nutrition it requires, which can have major medical repercussions. ARFID, on the other hand, does not include any concern over size or shape of the body.

Instead, many who experience it worry that they must eat even when they are not particularly hungry, that the temperature might not be what they prefer, that they will choke or get sick, or that they would be afraid to try a new dish.

What is avoidant/restrictive food intake disorder?

ARFID is a disorder which is added to American Psychiatric Association’s Diagnostic and Statistical Manual of Mental Disorders in the year 2013 is a new disorder. This disorder is not connected to body weight or body image and according to researchers it occurs for a long period of time and more in males.

Doctors identify an eating disorder, which may be ARFID, when a child’s eating behaviour turns into a general lack of interest in eating and begins to affect their growth and development.Being a picky eater and having ARFID are two different things because children with ARFID:

Some possible health complications of ARFID

Because ARFID is a recently identified illness, professionals know less about it than they do about other eating disorders. Mental health professionals have identified some probable risk factors for ARFID, including physiological, genetic, environmental, and temperamental aspects.

There are some further study which is required in the area. Researchers have said that children who have ARFID might also have anxiety and are more prone to psychiatric disorders.

The DSM-5 merely provided a clinical definition for ARFID, thus medical professionals have not yet developed recommendations for its care.However, they do acknowledge that those who suffer from eating disorders like ARFID need the assistance and knowledge of a qualified dietitian nutritionist.

Some other health care providers who can help with the symptoms of avoidant/restrictive food intake disorder (ARFID) are as follows:

The severity of the condition and its effects on the person’s physique and general health heavily influence the course of treatment. When there is severe malnutrition and nutritional deficiency, hospitalisation may be necessary.

Some advice for caregivers

ASK FOR HELP! Family members may find free support groups offered by a number of organisations to be helpful and encouraging. You can talk to Dr.R.K.Suri, the best ….. . You can also go for online therapy and online counselling where an he will help you to overcome it. 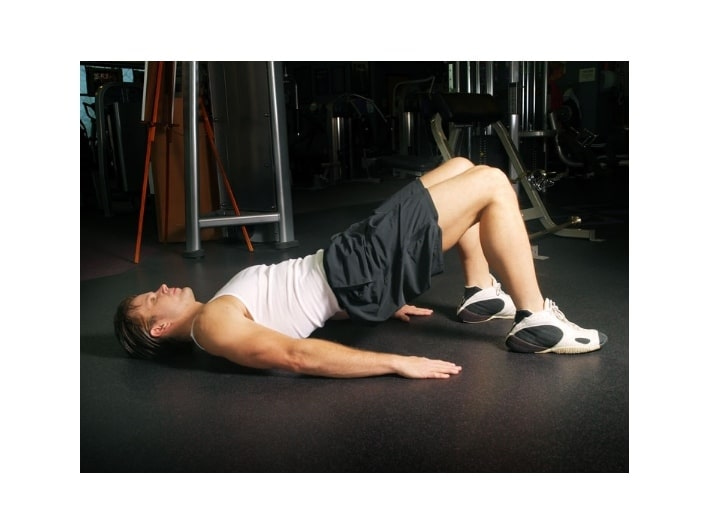 How to Enhance Erection Using Exercise 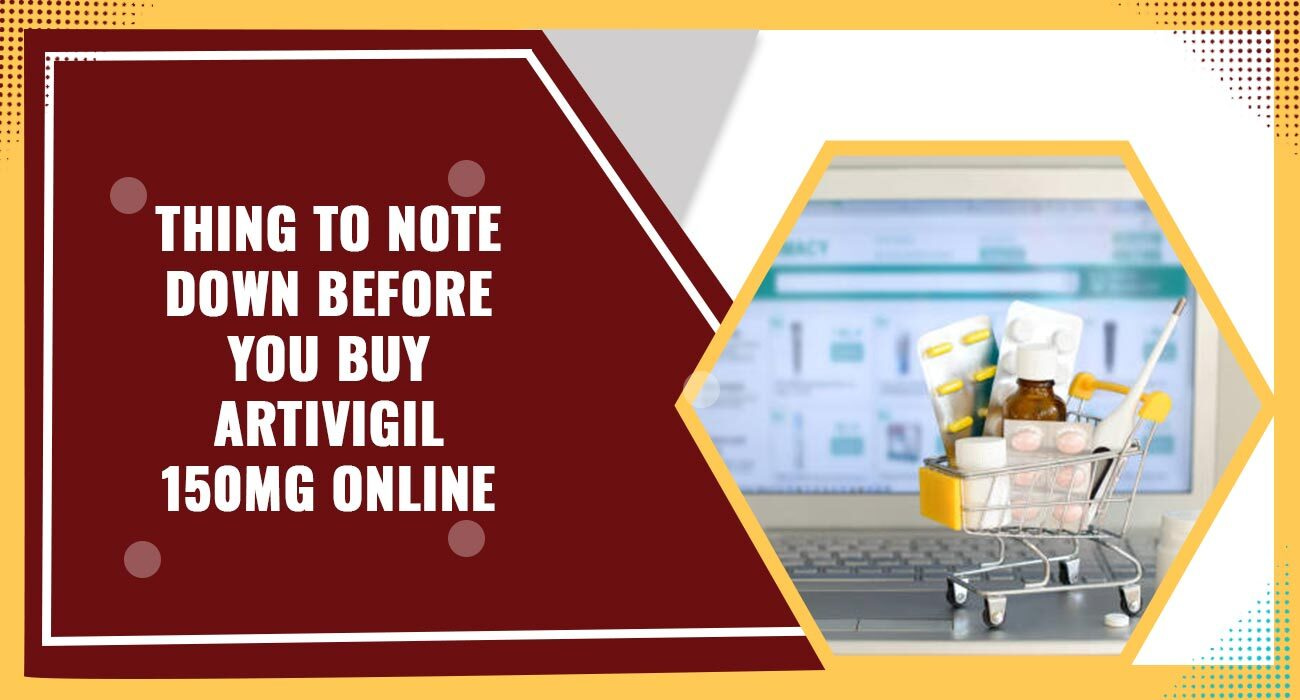 Things to note down before you buy Artvigil 150mg Online