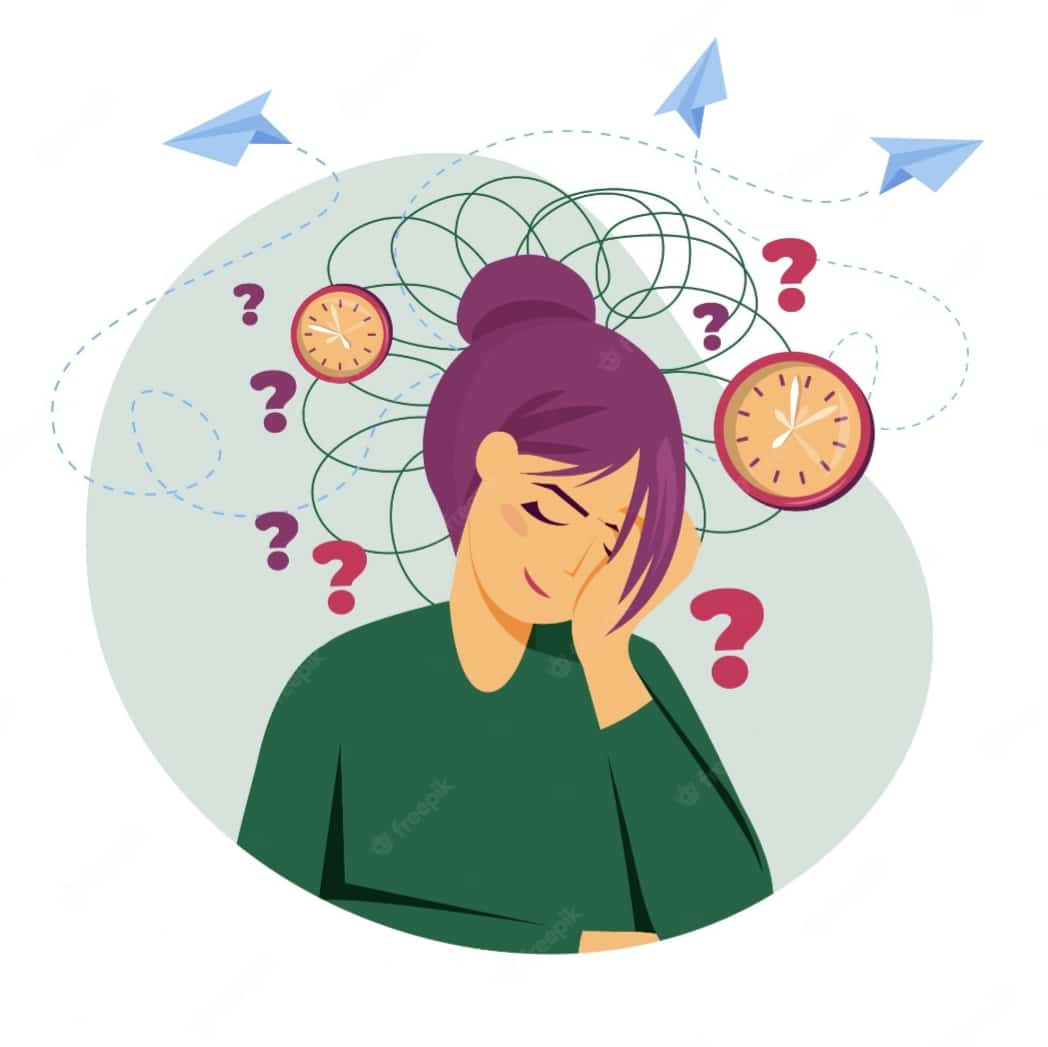 Generally speaking, impulsivity or impulsive behavior refers to unplanned, hastily stated, excessively dangerous, and unsuited to the circumstance behaviors. Impulsivity is more likely to lead to undesired than favorable consequences. Impulsive behavior is that when you take rapid action without carefully considering the repercussions. Beyond that instant, nothing else is on your thoughts. Take help from the best Psychologist near me at TalktoAngel for impulsivity treatment.

Everybody occasionally acts impulsively, especially when we’re young. In general, we learn to restrain our urges as we become older. It may or may not be a symptom of a disorder. Regularly impulsive behavior may indicate a mental health concern.

Human nature compels us to occasionally say or do things we later regret. But occasionally, even multiple times per day, some people act impulsively. Such behavior can result in issues and regret. The following could be a problem if you observe a pattern:

Impulsivity can show up as a behavior such as interrupting a conversation, offering quick responses, or being unable to wait one’s turn during an activity. People with attention deficit hyperactivity disorder (ADHD), which can affect adults as well as children and teenagers, frequently exhibit impulsivity.

Signs and symptoms of impulsivity

Impulsivity is spontaneous. The signs and symptoms of impulsive behavior are as follows:

According to research, those who have relatives who suffer from mental diseases, such as mood disorders or other similar conditions are more likely to engage in impulsive behaviors and develop impulse control difficulties. In adoption and twin studies, researchers discovered that self-reported personal qualities involving impulsivity were more likely to be inherited, with percentages varying from 20% to 62%.

Additionally, studies have revealed that emotional, planning, or memory-related brain structural abnormalities can raise the likelihood of developing impulsive symptoms. Particularly soon after brain injuries (such as strokes, concussions, etc.), which might increase behavioral change, impulsivity, judgment abilities, and attention span, this is thought to be something to watch.

Finally, both toddlers and adults may exhibit impulsive behaviors depending on their circumstances. An individual’s likelihood of exhibiting impulsive symptoms or receiving an impulse control disorder diagnosis might raise in environments where violent circumstances (either witnessed or experienced), aggression, all forms of abuse, and substance abuse are prevalent.

Our decision-making process is intricate. Being impulsive may not always have a clear cause. In addition to impulsivity, people can engage in risky behavior for various reasons. Also typical is the impulsive behavior of young children who lack self-control.

If impulsivity is a symptom of a disorder, the reason will determine how it is treated. Applied behavioral analysis is a general strategy that teaches you how to deal with or avoid situations that tend to set off your impulsive behavior. Additionally, your doctor might suggest medicines. Impulse control issues can benefit from antidepressants such selective serotonin reuptake inhibitors, or SSRIs.

Even though impulsive behaviors can be severe and pervasive, treatment is frequently effective in controlling them. Impulsivity-specific components are present in many BPD therapies.

Dialectical behavior treatment (DBT) focuses on acquiring skills that lessen impulsive behaviors and improve the ability to consider your actions carefully before acting. A person with impulsivity is better able to handle events without getting into a fight by using coping techniques to manage strong emotions.  The DBT technique of mindfulness encourages you to stay in the present, which can make you more conscious of your behaviors and give you more time to think about the effects.

Additionally helpful are like selective serotonin reuptake inhibitors (SSRIs), which are occasionally coupled with a low dose of an antipsychotic. This is especially true if your actions are severe and endanger you or people nearby. The medicines used in the treatment of impulsivity fall in the category of the following:

You can take actions to better manage impulsivity in addition to adhering to your treatment plan and seeing a therapist. Identifying the impulsive behaviors you’d like to modify is sometimes the first step. Feel free to seek counseling from an Online Counselor at TalktoAngel for impulsivity. 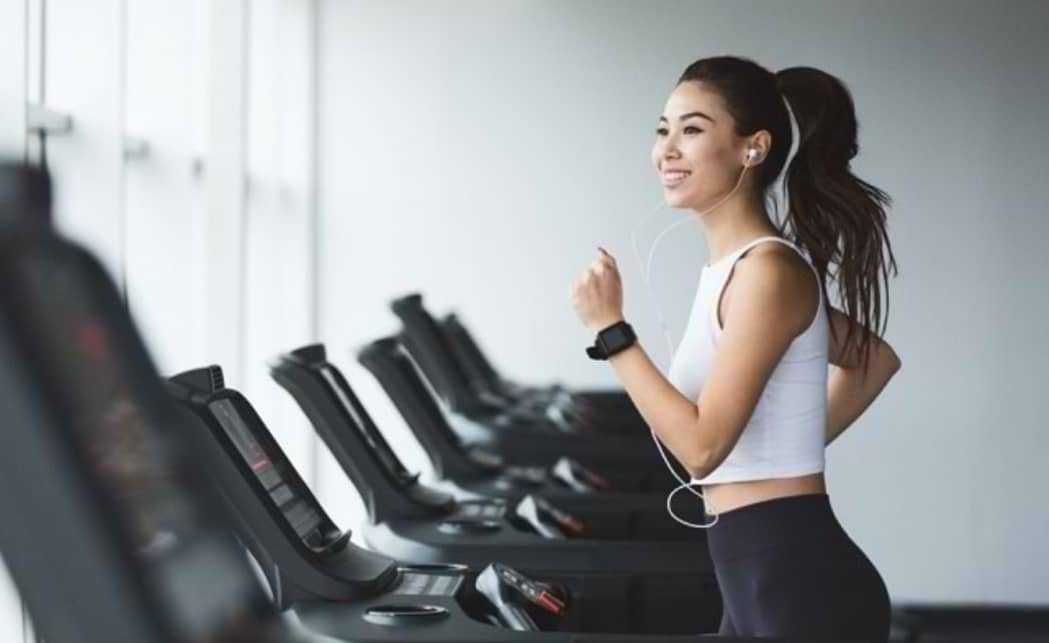 How Does Not Exercising Affect Your Health? 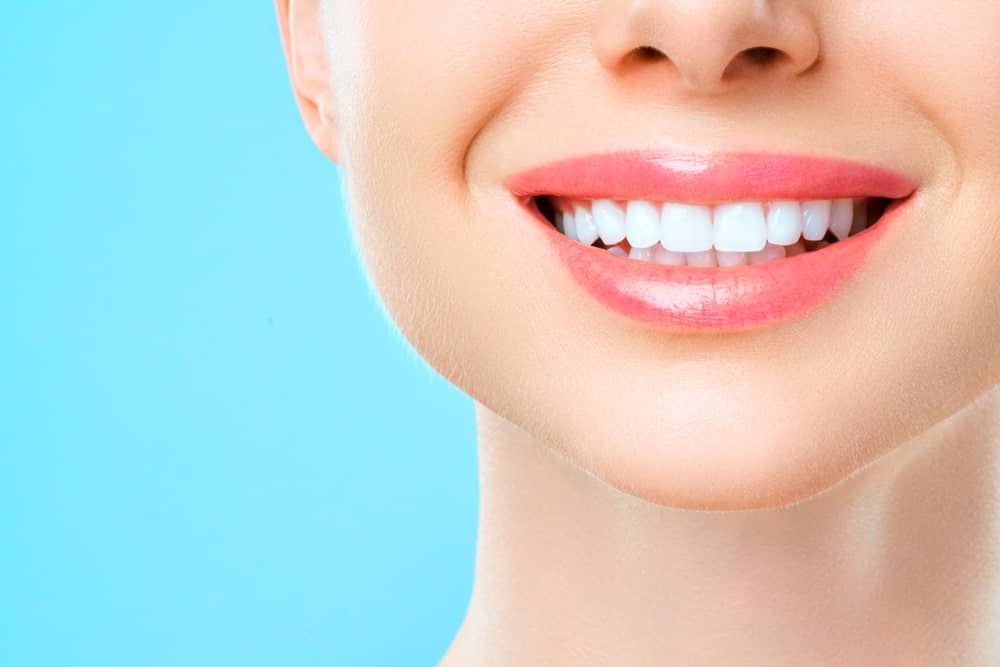 What Are The Various Procedures Performed By A Cosmetic Dentist? 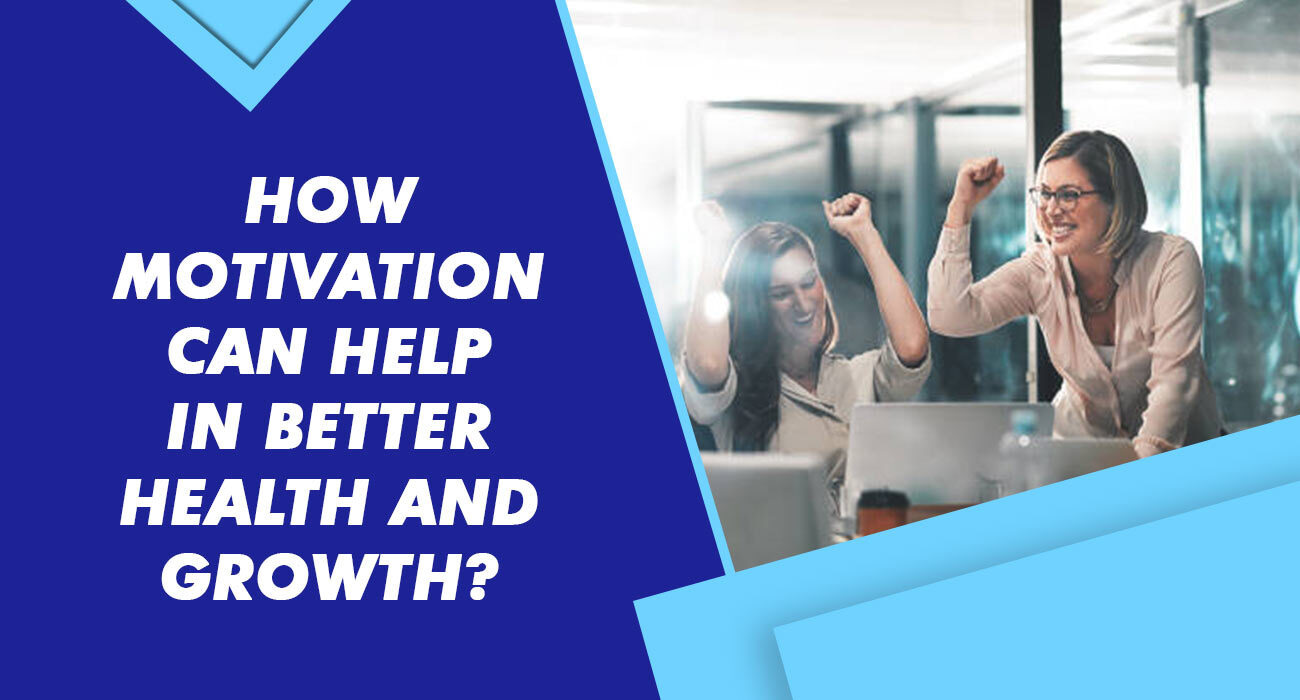 How Motivation can Help in Better Health and Growth?