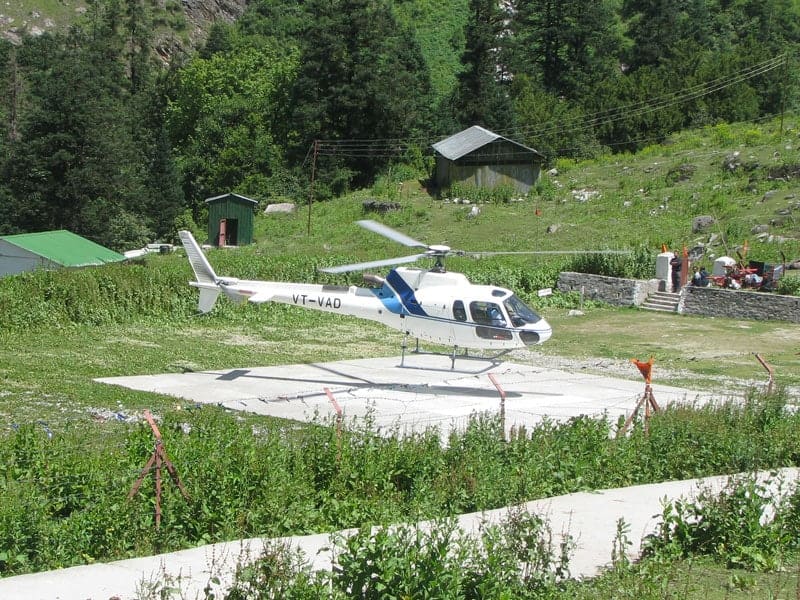 The Char Dham Yatra is one of the most important and important religious journeys in India. This trip will take you to four different stops along the Himalayan trek. Traveling by helicopter offers the possibility of visiting all of the destinations in a single day. During the lengthy Chardham Yatra, this uncomplicated method might save a significant amount of time. Because the Yatra to the place known as Badrinath is so challenging, there are times when it is not convenient for people to embark on this Yatra. It is recommended that devotees who wish to avoid the cumbersome travel processes opt for the Helicopter Booking for Badrinath 2023.

Scheduling the Badrinath Yatra by Helicopter for the year 2023. We are committed to providing the following amenities throughout the entirety of the Chardham Yatra by Helicopter; nevertheless, if the weather in the Himalayas is poor, the flight plan may be disrupted.

In the Indian state of Uttarakhand, the helipad at Sahastradhara in Dehradun serves as the departure point for services that fly to Badrinath by helicopter. The Sahastradhara Helipad in Dehradun is where the Badrinath helicopter would take off from, and the most likely time of departure is 6:30 in the morning. When travelling by helicopter, the trip usually takes between half an hour and an hour each way. The first glimpse of Tehri Dam comes into view shortly after takeoff.

The visitors are amazed by the brilliantly emerald water that the Tehri Dam produces. And after forty minutes, at a height of around 3,200 metres (about 10,500 feet), another view of the imposing snow-covered mountains of the higher ranges of the Himalayas, with the verdant slopes of Auli on the top and Joshimath in the lower reaches. After that, there is still one more view of flying sight, and that is that of the Badrinath Helipad. To give the pilgrims their first look at the Badrinath Temple, the chopper makes its way a little closer to the holy site.

1. The flight will take off from the Shastradhara Helipad in Dehradun at 07:00.
2. We will now go for Badrinath at 0800.
3. 9 o’clock: Arrival at Badrinath. You are going to be taken to the Badrinath Ji Temple by our guides. Participate in the puja that has been organised especially for you.
4. 1300: Depart for Dehradun
5. 1400: Arrive Dehradun. The End of Service

Please take note that the correct schedule can be provided sooner than the day of departure. Just for the sake of better understanding the operational system and timetable, the above description’s schedule is uncertain. Things can change at the very last second owing to unforeseen operational or meteorological complications.

1. A total of four passengers are the most that can be accommodated in one helicopter.

2. The combined weight of all passengers will not exceed 300 kg at any point.

3. The allowed amount of baggage cannot exceed 5 kilogrammes per passenger.

4. A passenger is only allowed to bring one small bag onto the plane with them, and the total weight of that bag cannot exceed 2 kilogrammes.

5. Luggage that has an excessively large capacity would not be permitted on a flight by helicopter.

6. The price may be adjusted at any time without previous notification. Kindly confirm in advance, thank you.
A Policy of Cancellation

1. Twenty percent of the charter fee is due after the booking of the trip.

2. The first half of the charter fee is due up to forty-eight hours before the trip.

3. Seventy-five percent of the charter fee if the trip is cancelled less than forty-eight hours in advance.

4. Less than twenty-four hours before the trip, there will be no refund. 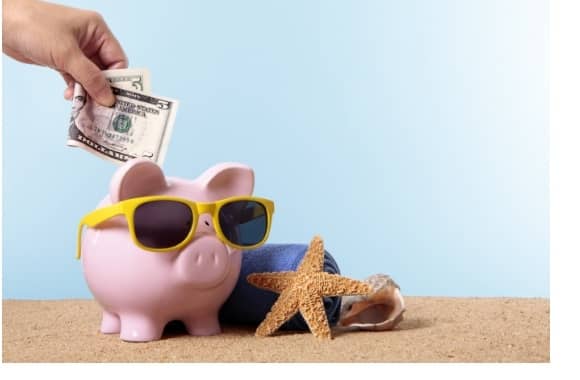 How to save money for trip